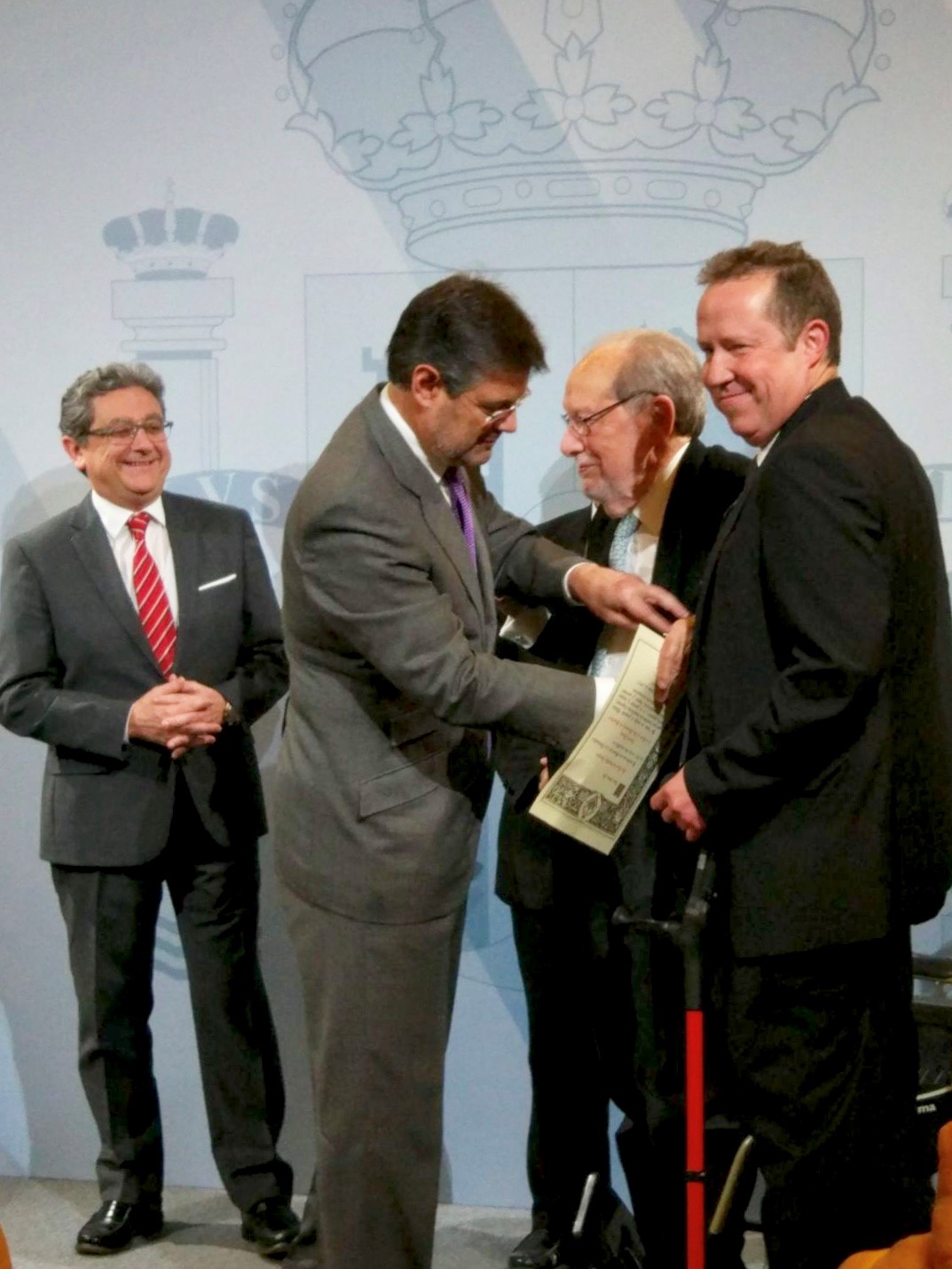 On Friday, April 13, the Minister of Justice, Rafael Catalá, imposed the Cross of Honor of the Order of San Raimundo de Peñafort to the emeritus dean of the Bar Association of Barcelona and honorary president of the ICB, Luis del Castillo, together with the recent former dean of the ICAB, Oriol Rusca.

Between 2013 and 2017, Josep Oriol Rusca was dean of the Bar Association of Barcelona, while between 2002 and 2003, Luis del Castillo was the head of this professional corporation.

The event, which was attended by two ministers, the Justice Minister, and the Interior Minister, Juan Ignacio Zoido, has recognized the career of the two prestigious criminal lawyers.