2. The agenda was approved.

4. Co-president Roxanne Helme reported in writing and also told of her experiences at the seminar “defence of the defence” at the recent UIA meeting in Valencia.

5. Co-president David Levy reported on efforts to establish a new bar for the ICC. He referred to the expert conference in The

Hague in March 2015, the formation of a working group to draft a new constitution, efforts directed towards the presidency of the ASP and the French government, a planned ICB side event at the ASP meeting in The Hague in November 2015, the need to organize “training sessions” and the serious requirement that we deal with the “membership issue”.

6. Joaquin discussed the financial issues we are facing:

• he provided a list of members who have resigned.

• she suggested that we need to focus on our overhead and spend responsibly;

• we don’t want to be in a condition of  “institutional insolvency” because we will not be a sustainable entity;

• we have 4 staff members apparently all working full time and we clearly cannot afford all of them;

• we simply have to manage our costs in line with our expected income like any other sustainable entity.

8. It was pointed out and agreed that we can always increase our overhead should our income increase.

12. David and others made the point that we are lawyers and it is illegal for us to have staff working for us that we cannot afford to pay.

13. Joaquin said the system is that the previous year’s arrears are paid by the incoming new membership fees at the beginning of the year which in turn results in us operating from a deficit position towards the mid to latter part of the year.  Laura has told the ExCo that she has not been paid since May of this year.  It was agreed that this approach is untenable and that if we let it continue, we risk personal liability.

14. It was pointed out that if we are 50,000 Euros in arrears by the end of this calendar year, we will have already spent nearly all of our expected revenue for 2016 and that this is not an appropriate way for us to manage our affairs.

15. Luis has apparently paid 10,000 Euros towards the treasury this calendar year.  It was asked that this be indicated in the financial documents as it is to date not indicated.  No details were provided with respect to re-payment.

16. There was general consensus that this is an untenable way to run the finances of the ICB and that therefore the ICB must bring its costs in line with its anticipated income and ensure that the ICB does not operate a deficit.

17. It was with regret but unanimously agreed that it will be necessary to let go at least 2 of the staff.  Roxanne pointed out that she recently learned while at their meeting in Valencia, that the UIA; which has many more members than ICB and is a very active organization, has only 2 staff members.

18. On the membership issue the resolution proposed under “Agenda Item 7 – Membership Requirements” was passed unanimously.  What that means is that after 2 years being in arrears, a member will be approached to become current.  It is important that our membership list is realistic in order that we can obtain quorum.

19. Philippe reported on a Geneva Bar trip to Mali, financed by United Nations, to work with the Mali Bar (290 members) and the plan to continue working with the Mali Bar and the DRC lawyers.  He told of the 3rd international meeting in which the ICB organized a cocktail at the end of the meeting which was well attended and received. He discussed the ASP meeting in the Hague later in the month where a round table discussion regarding a bar for the ICC had been planned to which the President of the ICC had been invited.

11 – General Discussion and Timing of Next Council Meeting and 2017 General Assembly.

20. Stefan Kirsch suggested that the National Bars would be open to membership in the ICB.

21. David Levy suggested a joint conference in Paris with the French Bar and the ICB in March or April of 2016 and also an ICB Council Meeting at the same time.

22. There was a general consensus that the next ICB General Assembly should be held no later that January  or February 2017 and that the date should be set soon in order to give those who wish to attend enough lead time so that they can enter the dates in their calendars. 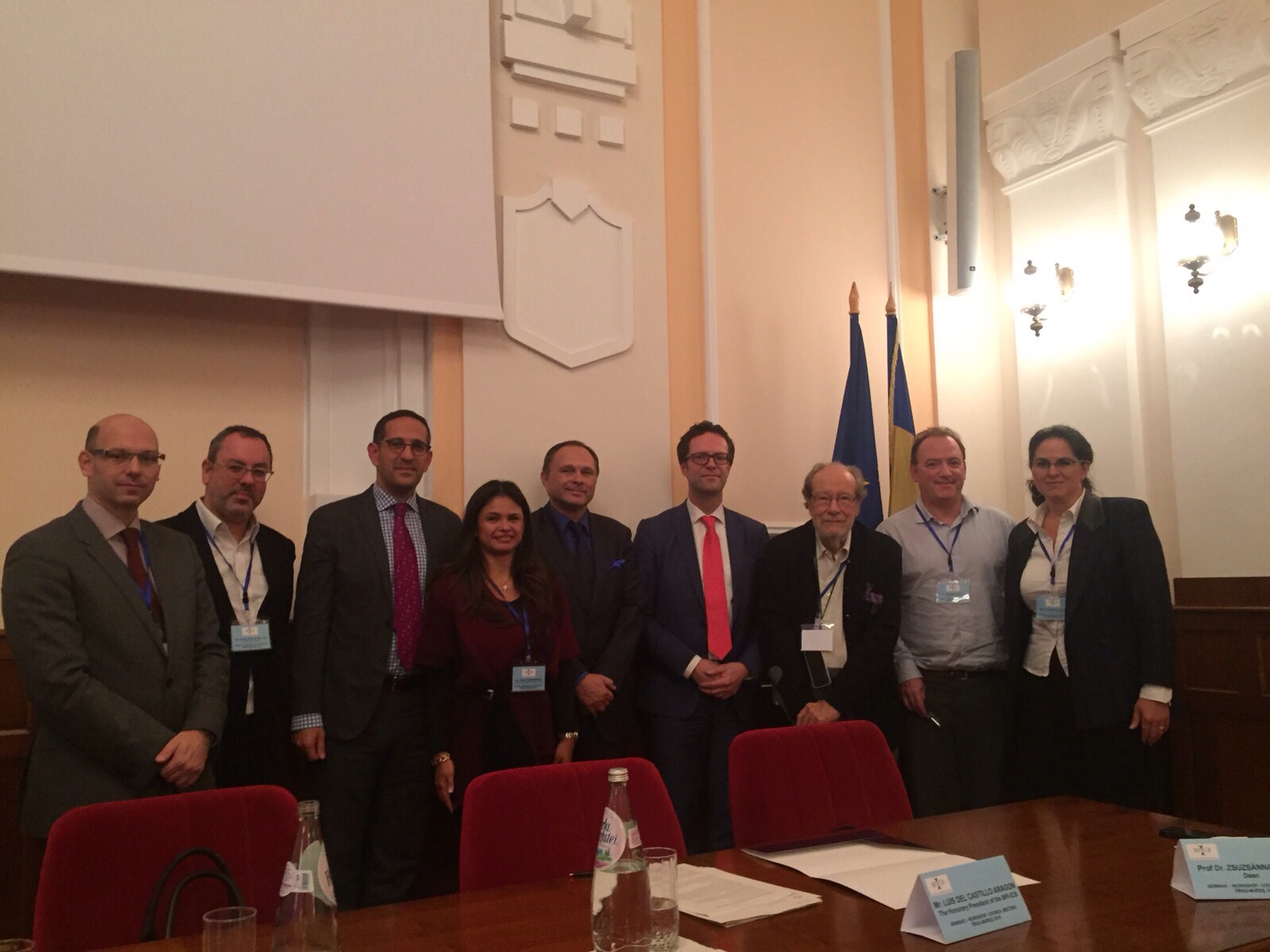 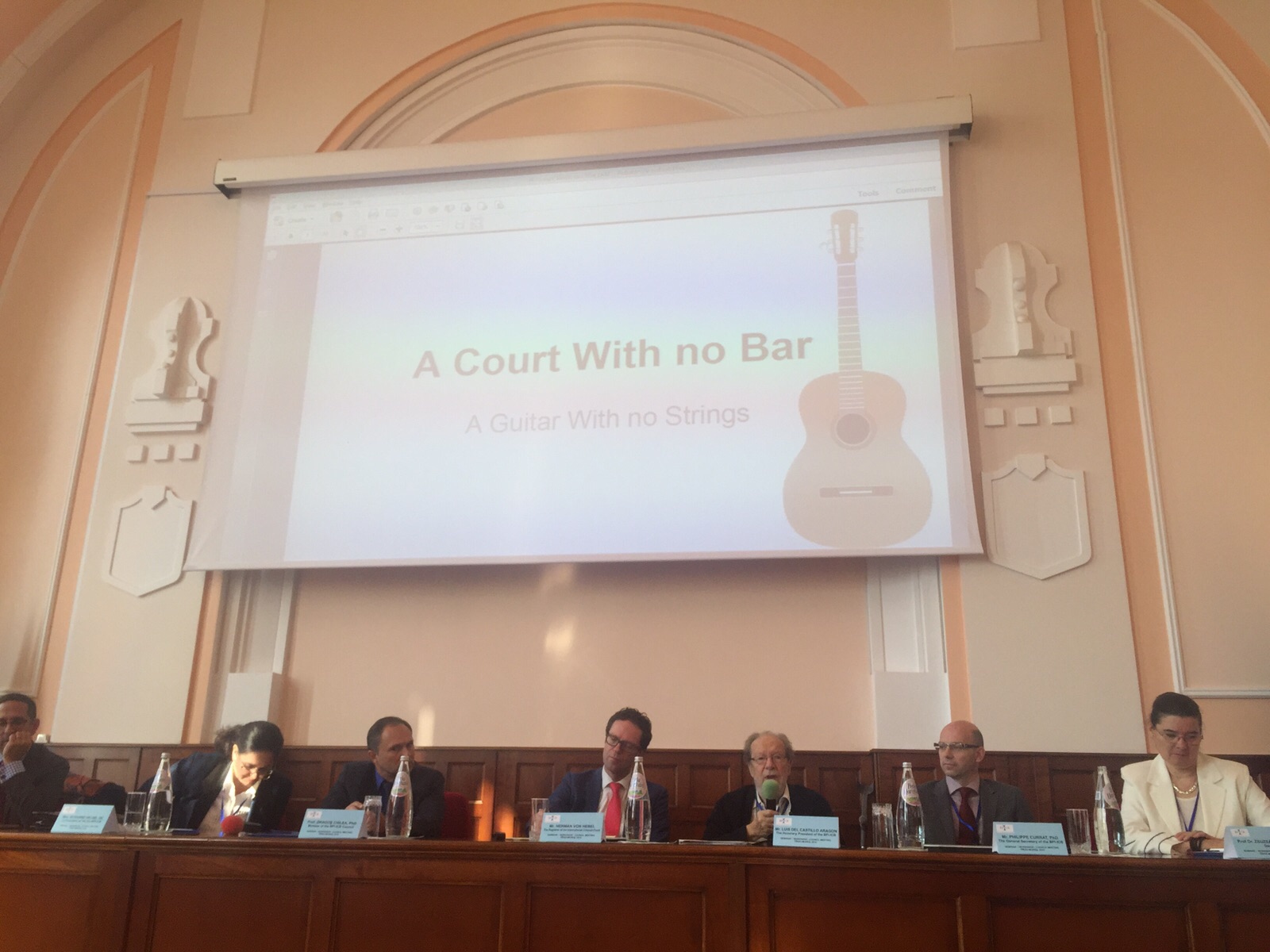 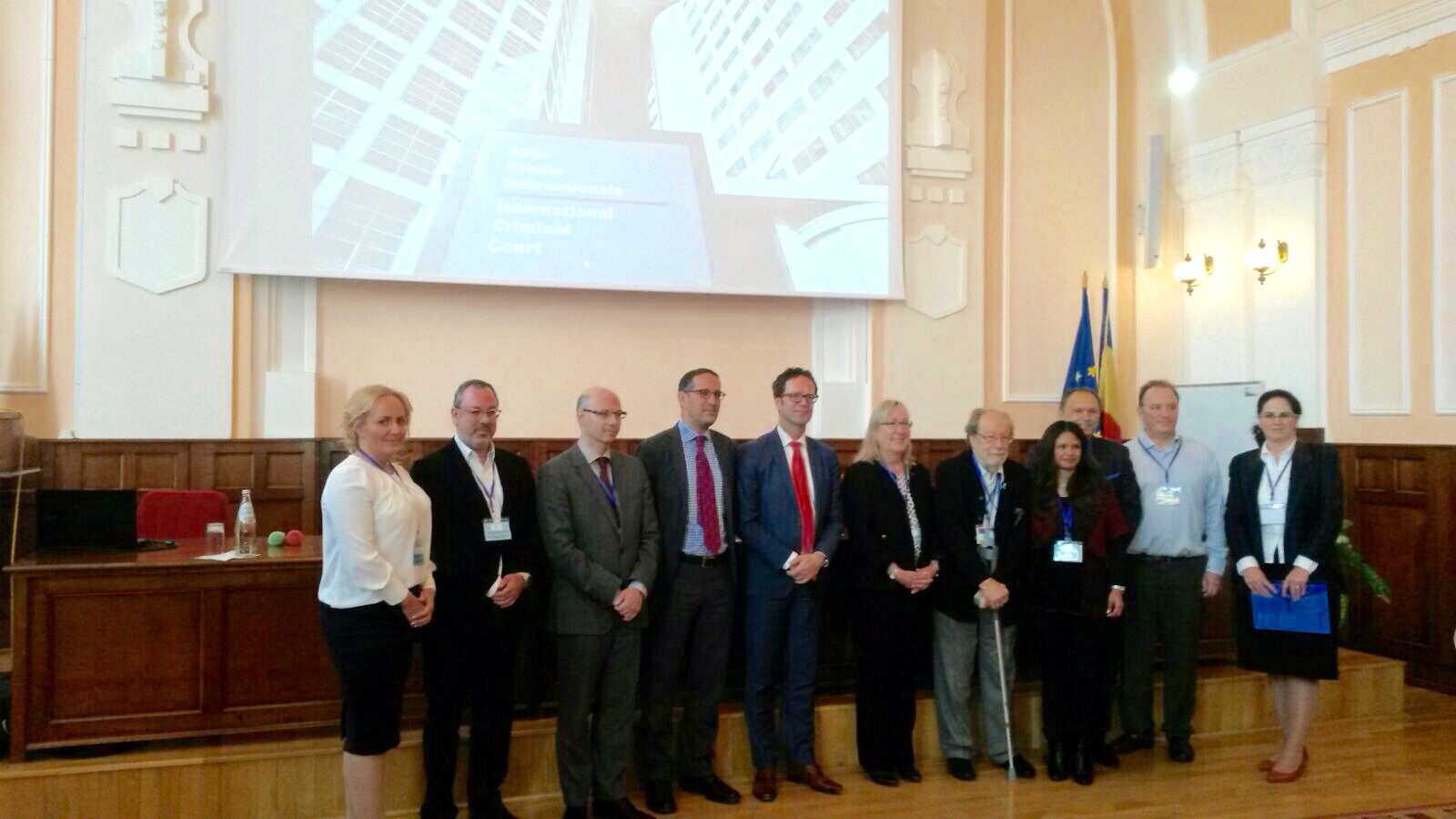 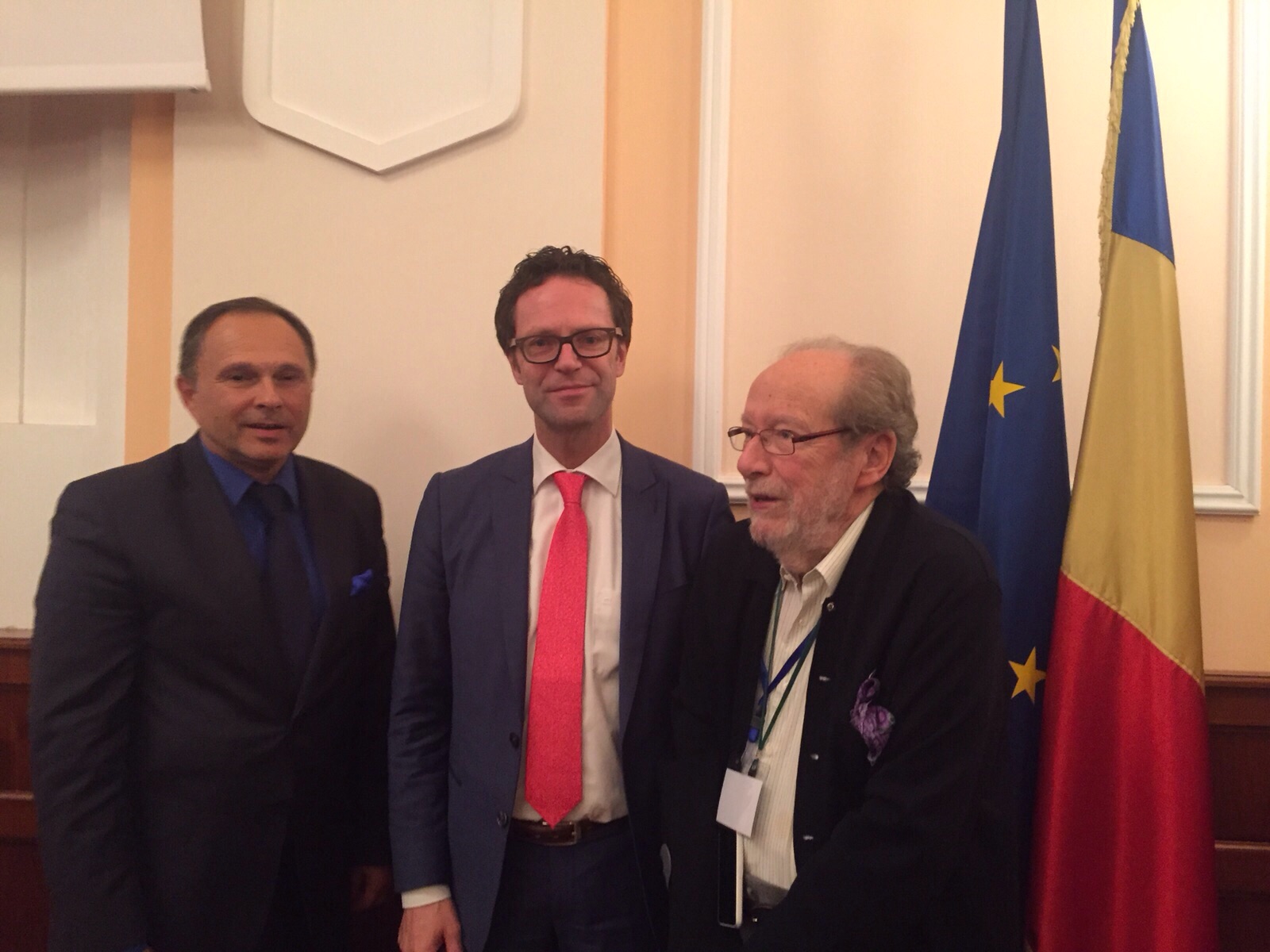