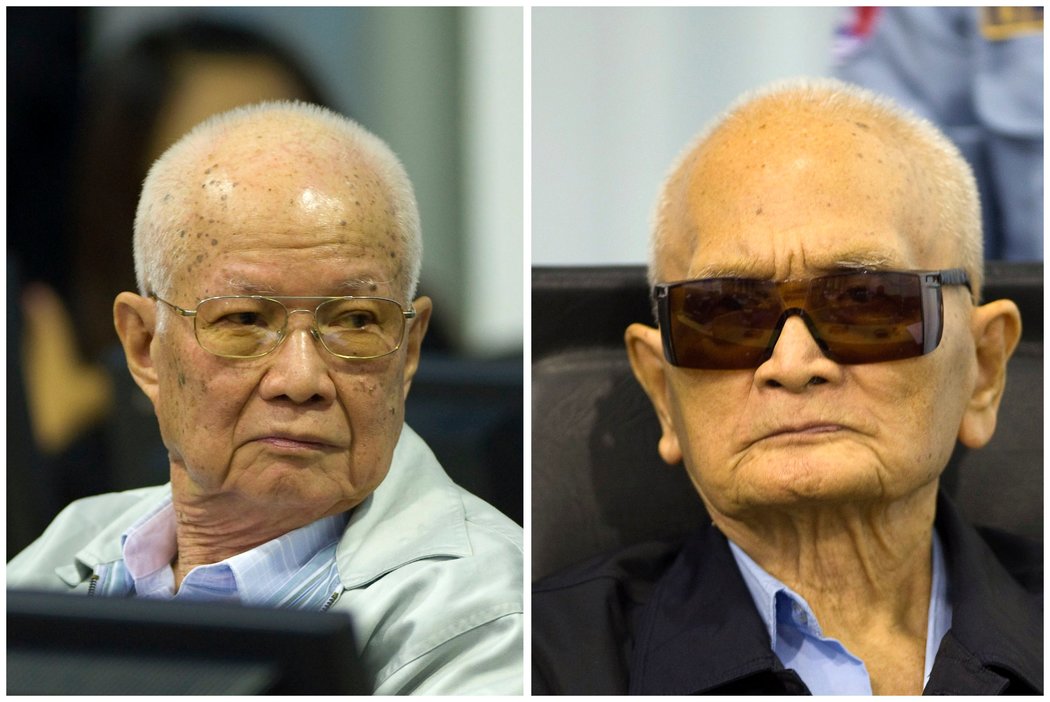 Elderly Khmer Rouge leaders Nuon Chea and Khieu Samphan have been found fit to hear a judgment in the second trial against them, in which they stand accused of multiple crimes against humanity, including genocide.

Chea, the regime’s “Brother Number Two”, and Samphan, its head of state, have already been found guilty and sentenced to life imprisonment.

Court documents say two medical experts were requested to provide information to allow the trial chamber “to determine whether or not each Accused is currently fit to stand trial for the purposes of the delivery of judgement” in Case 002/02, which is projected to be delivered in June.

The documents revealed Samphan, 86, has been hospitalised multiple times during the trials. He “has history of several chronic ailments and repeated episodes of hospitalization but [experts] note that he has fully recovered from the most recent episodes and has not been admitted to hospital since 2017”.

Chea, 91, has chronic ailments, including back pain, and was described as “frail” and at risk of “deconditioning with a rapid decline of physical function”.