EXTRAORDINARY CHAMBERS IN THE COURTS OF CAMBODIA

The Khmer Rouge regime took power on 17 April 1975 and was overthrown on 7 January 1979. Perhaps up to three million people perished during this period of 3 years, 8 months and 20 days. The end of Khmer Rouge period was followed by a civil war. That war finally ended in 1998, when the Khmer Rouge political and military structures were dismantled.

In 1997 the government requested the United Nations (UN) to assist in establishing a trial to prosecute the senior leaders of the Khmer Rouge. Extraordinary Chambers in the Courts of Cambodia
05 December 2014

The Trial Chamber of the Extraordinary Chambers in the Courts of Cambodia (ECCC) has denied a request from the Co-Prosecutors to appoint an amicus curiae counsel on a temporary basis, and has ordered the Defence Support Section to appoint one international and one national Court Appointed Standby Counsel for Khieu Samphan.

The Trial Chamber took this action as a result of its finding that the conduct of KHIEU Samphan and his Defence counsel over the last two months, including the failure to appear in court, obstructed proceedings. The Chamber has taken this action with a view to preventing such obstruction from occurring again.

Statement by the international Co-Prosecutor regarding ECCC caseload

Extraordinary Chambers in the Courts of Cambodia
28 November 2014 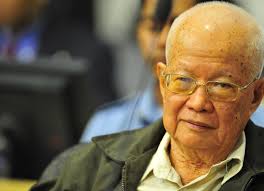 Extraordinary Chambers in the Courts of Cambodia
24 November 2014 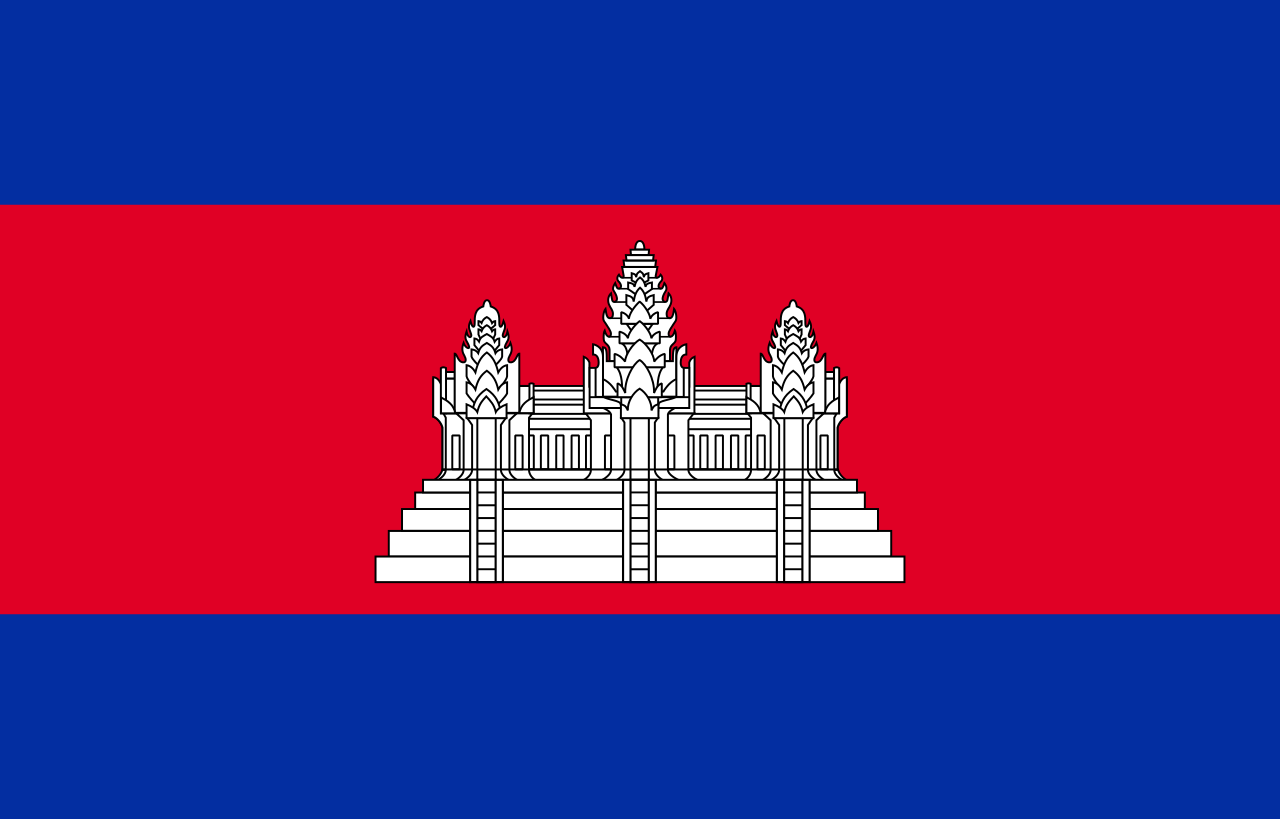 Extraordinary Chambers in the Courts of Cambodia
04 November 2014