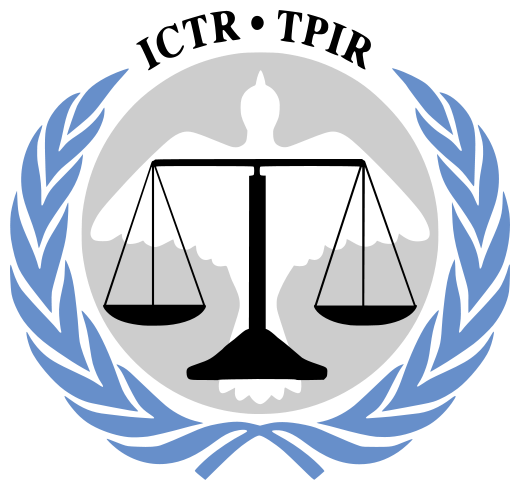 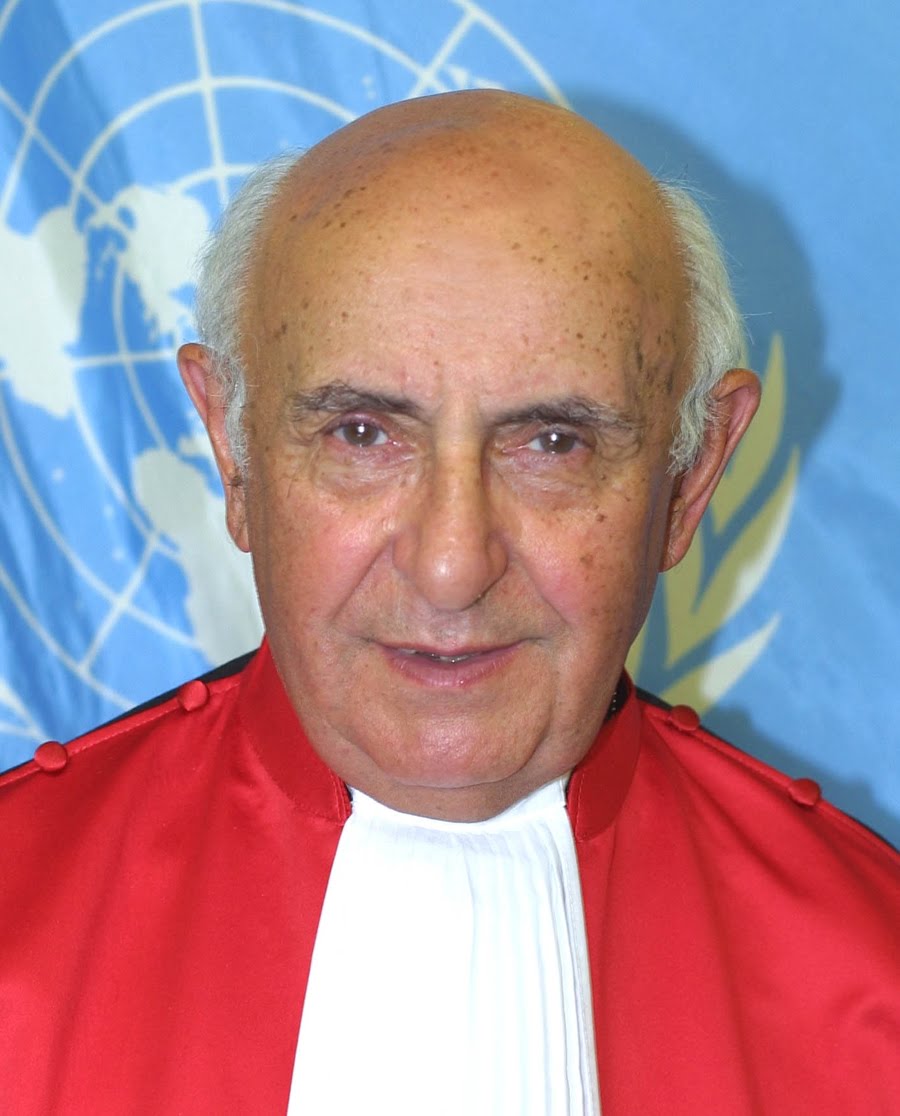 ICTY and MICT President Theodor Meron today offered his congratulations to the ICTY’s sister tribunal, the International Criminal Tribunal for Rwanda (ICTR), on the 20th anniversary of its creation.

Established by the Security Council in 1994, the ICTR prosecutes individuals responsible for genocide and other serious violations of international humanitarian law committed in the territory of Rwanda and neighbouring States, between 1 January 1994 and 31 December 1994. Those atrocities left a reported one million people dead.

President Meron underlined that “the ICTY and ICTR share a common goal, to ensure accountability for the most heinous crimes ever committed, and the vast wealth of their combined jurisprudence has proven tremendously helpful in the adjudication of cases before the tribunals”.

In addition to being the first Tribunal to ever deliver a conviction for genocide and to recognise rape as a means of perpetrating genocide, the ICTR became the first international tribunal to hold representatives of the media responsible for inciting the perpetration of genocidal acts.

Since its inception 20 years ago, the ICTR has indicted 93 individuals and has sentenced 61 of these individuals for genocide, war crimes, and crimes against humanity. 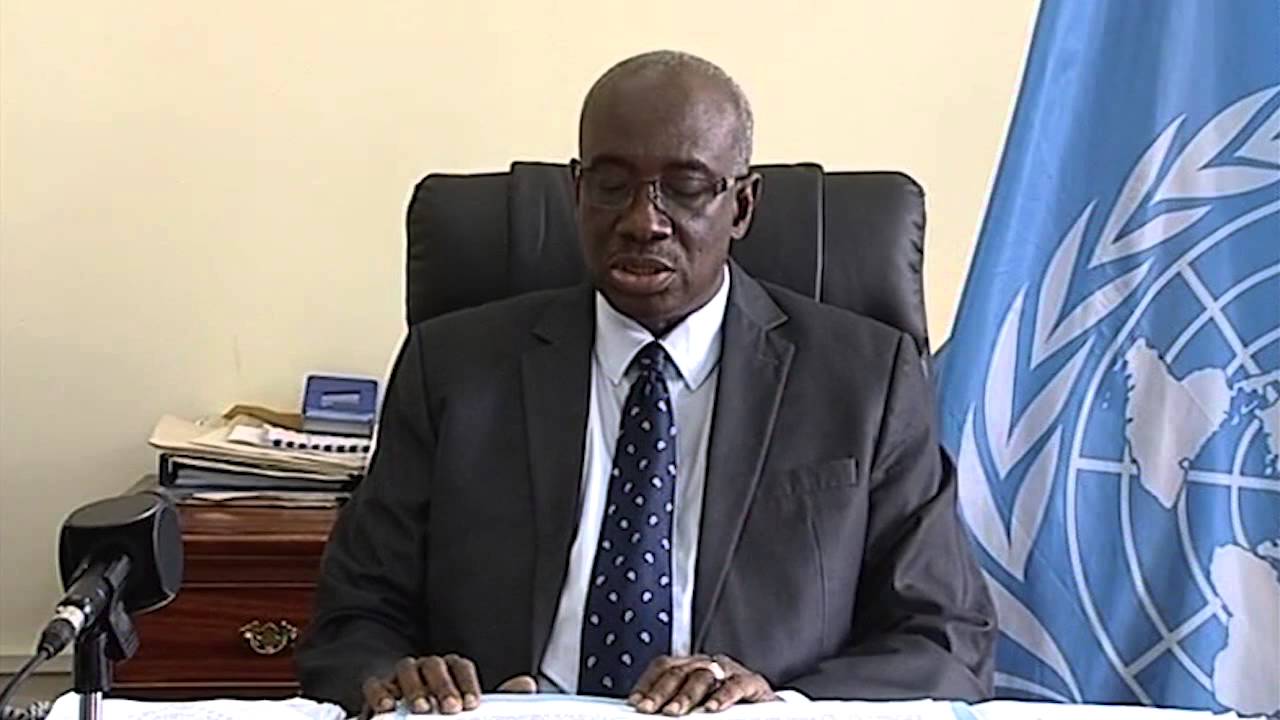