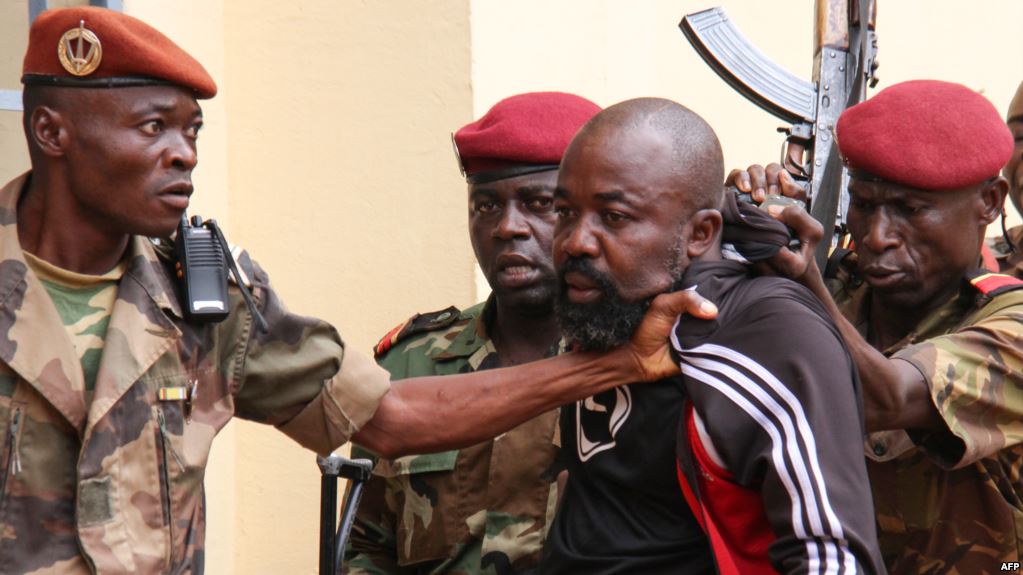 A war crimes suspect wanted for alleged atrocities against Muslims in the Central African Republic (CAR) has been detained and handed over to a tribunal in the Netherlands.

Christian militias under Alfred Yekatom, a sitting member of parliament once nicknamed "Rambo", were found by a United Nations commission of inquiry to have carried out war crimes and crimes against humanity by targeting the CAR's Muslim population.

He was wanted for alleged murder, deportation and torture, as well as enforced disappearance, mutilation and the recruitment of child soldiers.

The International Criminal Court (ICC) had issued an arrest warrant for Yekatom on November 11 "for his alleged criminal responsibility for war crimes and crimes against humanity", the court said in a statement.

"Yekatom was surrendered to the court by the authorities of the Central African Republic," it said.

"There are reasonable grounds to believe that, from at least September 2013 until at least December 2014, a widespread and systematic attack was carried out by the Anti-Balaka against the Muslim civilian population and anyone perceived to support the Seleka."

Court judges say Mr Yekatom is suspected of commanding around 3,000 members of an armed group operating within the Christian Anti-Balaka movement that was carrying out the attack on Muslims.

A pre-trial chamber found reasonable grounds to believe that Yekatom committed or was responsible for the crimes because he was a military commander.

"It's a tangible result of the fight against impunity and the support provided to the Government," she told the ABC.

The violence between the armed religious groups has allegedly led to the death of thousands of people and left hundreds of thousands displaced, with an estimated one fifth of CAR's population of 4.5 million fleeing their homes.