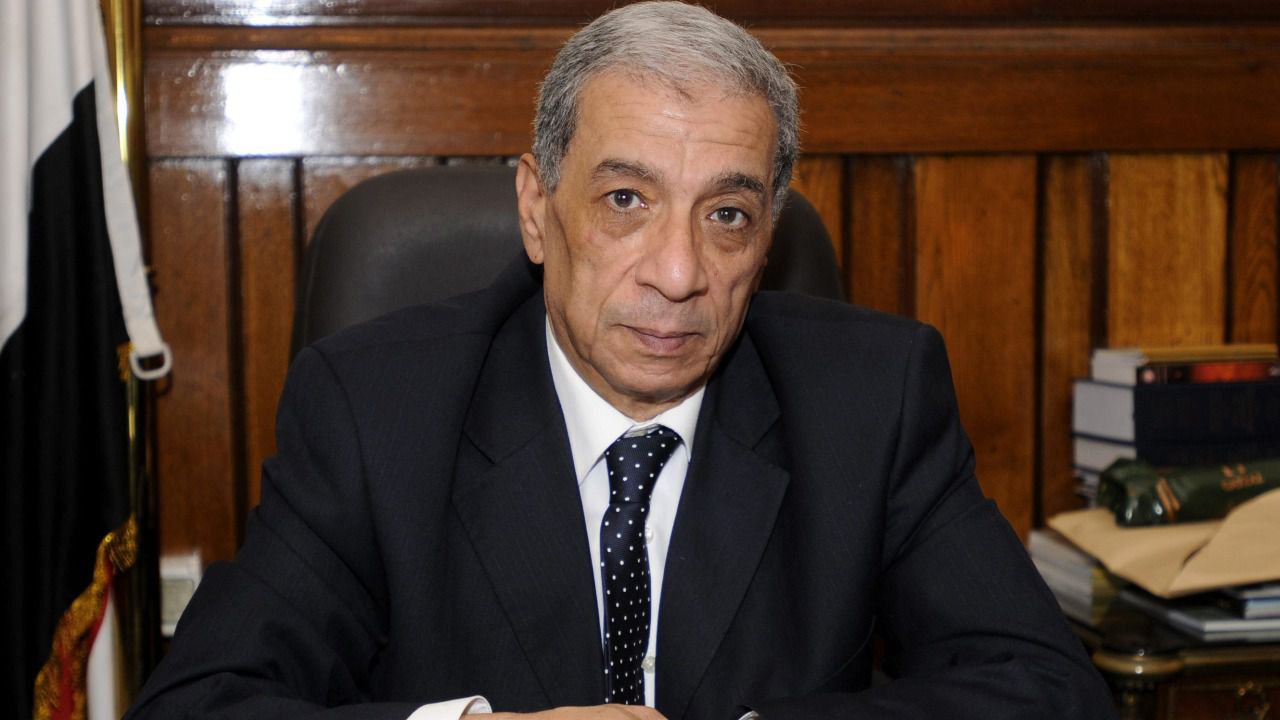 Barakat’s killing should serve as a warning that the serious abuse and deterioration of the rule of law in Egypt over the past two years has contributed to a fertile environment for violence, Human Rights Watch said. As prosecutor general, Barakat played a leading role in cases against former President Mohamed Morsy, who was ousted by the military in July 2013, and other Muslim Brotherhood leaders and members of the political opposition, many of which have ended in unfair mass trials and death sentences. Gunmen shot dead two judges and a prosecutor in the Sinai Peninsula in May 2015.

“The assassination of the prosecutor general is a serious crime, and the perpetrators must be brought to justice in a fair and transparent way,” said Nadim Houry, deputy Middle East and North Africa director. “This killing is a wake-up call for Egypt’s leaders, who should begin to unwind the country’s worsening cycle of violence by returning to the rule of law and halting the crackdown that has eroded basic freedoms rather than speeding it up.”

On June 30, during a speech at Barakat’s funeral, President Abdel Fattah al-Sisi said that “the prompt hand of justice is tied by the laws, and we can’t wait for that.” He promised to amend laws “to implement the law and justice in the fastest possible time.”

As he left the funeral, al-Sisi told a group of judges: “No courts would work this way, under those circumstances … This could work with normal people. But [for] the people who are not (normal) only prompt laws would work with them.”

The independent newspaper Al Masry Al Youm, citing judicial sources, said that al-Sisi’s cabinet would soon consider amendments to the criminal procedure code that would allow judges to choose which witnesses are heard in court and make verdicts of the Supreme State Security Court subject only to the president’s ratification without appeal, and give the Cassation Court – the highest appeal court – only one round of review instead of two.

Hours after the killing, Egypt’s State Information Service blamed the Muslim Brotherhood, Morsy’s former organization, for Barakat’s killing but did not present any evidence. The government labeled the Brotherhood a terrorist organization in December 2013, after a deadly bombing at a security directorate in the Nile Delta city of Mansoura, also without presenting evidence of the Brotherhood’s involvement. President al-Sisi, who, as Defense Minister, oversaw Morsy’s ouster and the mass killing of more than 1,000 Morsy supporters in July and August 2013 before taking office in June 2014, has referrend to the Brotherhood as “the godfather of all terrorist organizations.”

In a statement, the Brotherhood said that “murder is reprehensible and unacceptable…and that there is no way to stop the bloodshed but to defeat the military coup.” The group said that “toppling the illegitimate regime” was the only way to end violence and that the government and its crackdown were responsible for the creating the conditions that led to the assassination.

The Brotherhood, whose leadership has either been imprisoned or gone into hiding since Morsy’s ouster, has repeatedly declared its commitment to non-violent civil disobedience as a form of protest in official statements and through leaders’ individual remarks. But the group is undergoinginternal debates on the use of violence to oppose al-Sisi’s government, journalists have reported. In an official statement released in May, the group endorsed a call by Muslim scholars for those responsible for killing “innocents” – whether judges, politicians, media figures, or others – to face the relevant punishment under Islamic law, implying that they should be put to death. A Brotherhood spokesman called in May for a “revolution” that continues “until it exterminates all the oppressors.”

Interim President Adly Mansour, who took power after Morsy’s July 2013 ouster, appointed Barakat as prosecutor general on July 10, 2013, a week after taking office. Barakat subsequently played a lead role in the brutal crackdown on the Brotherhood and various other opposition groups: he autorizad the Interior Ministry to clear the pro-Morsy sit-in at Rab’a al-Adawiya Square on August 14, 2013, which left at least 800 people dead in one day, and filed prosecutions marked by serious due process violations that have led to unfair mass trials and hundreds of death sentences against Brotherhood members, including Morsy and other top leaders. Barakat was also implicated in a leaked recording of al-Sisi aides discussing Morsy's illegal and incommunicado detention after his ouster. A top general heard on the recording allegedly said that his effort to fabricate Morsy’s place of detention – in order to avoid the legal consequences of having held Morsy illegally – had come at Barakat’s request.

Armed groups have regularly attacked the police and armed forces in the two years since Morsy’s ouster, most prominently in the North Sinai government, where the conflict between the government and insurgent groups has claimed thousands of lives. But judges and prosecutors have recently come under increased physical attack.

In January 14, 2014, a bomb exploded outside a courthouse in Cairo’s Imbaba district two days before a nationwide referendum on a new constitution, causing no casualties. On March 3, 2015, a bomb exploded near the Supreme Judicial Council in downtown Cairo, killing two bystanders and wounding nine others. On March 23, a bomb exploded outside the home of Fathi al-Bayoumi, a Giza Criminal Court judge, causing no casualties. On May 10, three small explosions outside the house of Cairo Criminal Court Chief Judge Moatez Khafagi injured several bystanders. Six days later, gunmen shot dead two judges, a prosecutor, and their driver, and wounded another prosecutor, as they were driving to court in the North Sinai governorate.

An affiliate of the extremist group Islamic State (also known as ISIS) that calls itself Sinai Province and previously operated under the name Ansar Beit al-Maqdis released a video on June 28 that showed its fighters apparently committing the drive-by shooting attack in North Sinai. Images of different judges, including those who acquitted former President Hosni Mubarak or handed down harsh sentences to anti-government activists and protesters, including a group of schoolgirls in Alexandria, preceded footage of the shooting.

“The past two years have seen a progressive deterioration in Egypt, marked by the government’s abuse of the rule of law and rising violence by extremist opposition groups,” Houry said. “Barakat’s killing today is a further serious escalation that should give both sides cause to step back.”